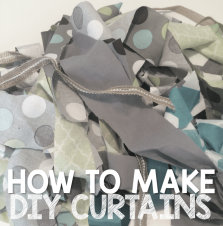 Recently I’ve been searching for covers for my two wing chairs and my couch. They’ve taken some hits from the cats and I just wanted to freshen them up a bit, maybe do all the chairs and couches before the holidays. There are some great covers out now, not like the old ones that were always squeegeewompus after people sat on them. Do you know how expensive they are??? Maybe I’ll go to Big Lots and see what they have. It’s an easy way to give a quick face lift to the living room.  We all enjoy a fresh addition to the home: new area run, new duvet cover, new curtains. Well, the chickens like a coop face lift every now and then too. So, today  – thanks to Sue – we’re going to show you how to re-do chicken nesting box curtains, in seven easy steps. 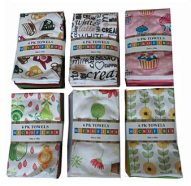 Step Four: Go out to the coop and remove old nasty curtains.

Step Five: Go back to the porch and look for the staple gun. Eureka! There it is. Load it up with staples and bring the box of extras with you.

Step Six: Staple the new kitchen towels to the top of the nesting box.

Step Seven: Stand back and admire, along with the chickens.  I especially like the pink flamingos.

Chickens like colorful things, don’t ya know. And, they really do appreciate privacy curtains when they are on the nest. Who wouldn’t. To get into the box, they just reach in with their head and move the curtain to the side. This set of curtains gets particularly dirty because they like to sleep up there… even though Sue put the roof at a slant, which was supposed to discourage roosting. Ah well, it’s difficult to keep chickens out of places they really want to be. Now they just need some artwork for the walls!

Yes, this is a silly post, but you need some frivolity every once in a while. Right? Of course. I hope I’ll have something a bit more newsworthy by Saturday. Until then, as always~
Thanks for reading. 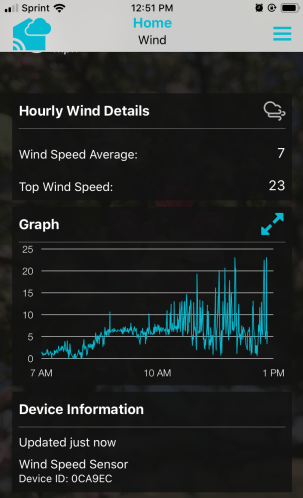 Today’s Weather: The winds really started to kick up this afternoon. Sue sent me a text just before 1pm saying that they were coming in strong.  Took a look at the home weather station app and it said 6 mph – that didn’t seem to be very strong. So I checked out the weather graph. Wow! That’s some wind action!  As for the rest of the weather today… High was 84°. Currently, at 4:37 p.m., it is 81°; winds still gusting out of the southwest up to 23 mph. 31% humidity, 0% chance of rain, Barometric pressure steady at 29.68 inHg. Sunrise today was at 6:25, sunset will be at 5:46.