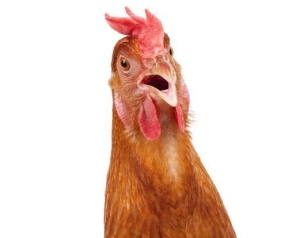 …sometimes I really experience writer’s block – especially mid week – and I definitely don’t have any photos to share of anything new. So, what’s been going on since Monday? I  suppose we can do a bullet list of happenings.had

Today’s Weather: We’re still having a hot week. Right now, 5:45 p.m., it’s registering 98° on the hot side of the house – phone says it should be around 94° (which is what the weather station says it should “feel like”). Humidity is dropping and we’ve been given some Fire Watch warnings for the afternoons and evenings of Friday and Saturday.  We’re also supposed to be experiencing some high winds those days. Overnight low is predicted to be 61° and tomorrow’s high is supposed to be 95°.