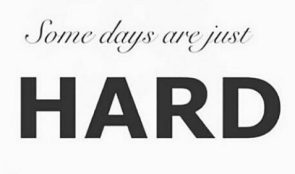 Some days are just difficult. Doesn’t matter how you prepare for them or what you tell yourself, it’s just hard. We’re having a hard time with Taco-George. You know that he’s been sick for a bit and the most difficult thing has been that we have not been able to find a vet in the area that will even look at goats. Large animal doctors don’t want to deal with them, and the small animal mobile vets say they only do cats and dogs.  Finally today, one of the guys a Jem’s Feed Store was able to give Sue a name of someone to come look. She’s on her way from Tucson now; we’ll see what she says.

Ok, so – the vet arrived at 5pm. She spent a good amount of time examining Taco-George. We talked about his symptoms and what had been happening over the past two days. Bottom line was, unless we wanted to do some heroic effort treatments, with time in the hospital for x-rays and round the clock care, there wasn’t anything she could really do for him. She couldn’t tell exactly what the issue(s) might be – he could have some type of heart failure, or other organ failure – in wethers, especially older ones, they can develope urinary issues and so fluid backs up causing all types of organ failures – he could have had pneumonia, but he didn’t have an infection. She said without extensive procedures, they wouldn’t even know what to treat him for.  I called Sue, because she was committed to playing for Vespers this evening, and gave her the information. Had her speak with the vet. We gingerly moved Taco out of the pen and away from the youngsters. The vet 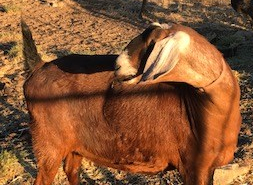 was very good, quite respectful of Taco and me and we stayed with him till the end. Always, always a difficult thing, but the best we could have done for him. The vet put him at somewhere between 8 and 9 – average life span about 10. I think he had a good life here and had a great deal of fun with the baby boys. Rest in peace, Taco George.

That’s all I’ve got in me tonight, my friends. We’ll catch up with you towards the week’s end. Until then, as always~
Thanks for reading.